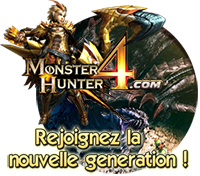 Il me plait de plus en plus ce jeu ! 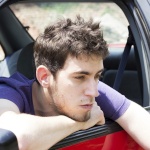 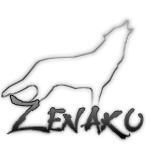 Ragiakurusu- The water dragon
- It's the Rathalos of Tri, in that it's a main boss monster and is the mascot of the game.
- Can be fought underwater, or driven to land if you prefer.
- Known attacks consist of charges and some sort of energy attack that resembles electricity, so that may be its element.
- Large crystals on its back glow white (possibly in rage mode), probably breakable.

Unknown monster- Aqua-aptonoth
- Not much is known, but they appear to serve a similar purpose as aptonoths, travel in groups.

Sharks
- Probably serve the same purpose as Preys do.

)
-an angler-fish like creature would be cool to fight 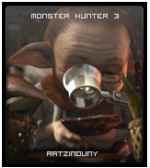